Dr Perry Diamond was born and raised in the heart of Africa in the Kingdom of Swaziland. It was there that he developed his interest and love of animals and their welfare. He did his schooling in South Africa. Dr Perry Diamond graduated from the University Of Pretoria- Onderstepoort in South Africa in 1993. He practiced there for 3 years in a small and mixed animal practice. Following that, he practiced in the United Kingdom where he is a member of the Royal College of Veterinary Surgeons (MRCVS), He then moved to the United States where he practiced in Boston and finally made the move to San Diego in 1998. He has been associated with Clairemont Village Pet Clinic since 1999, initially as medical director and then as owner. His interests include internal medicine, soft tissue surgery, reproductive medicine, dentistry and junior and senior wellness care.

John is our front office manager . He has been part of the team at Clairemont Village Pet Clinic since 2002 . Likes include swimming, beach activities, hiking, biking, and gardening.

Tammy went to Mesa College and received a degree in Child Development. She is a California native. She lives with her husband and 2 dogs. 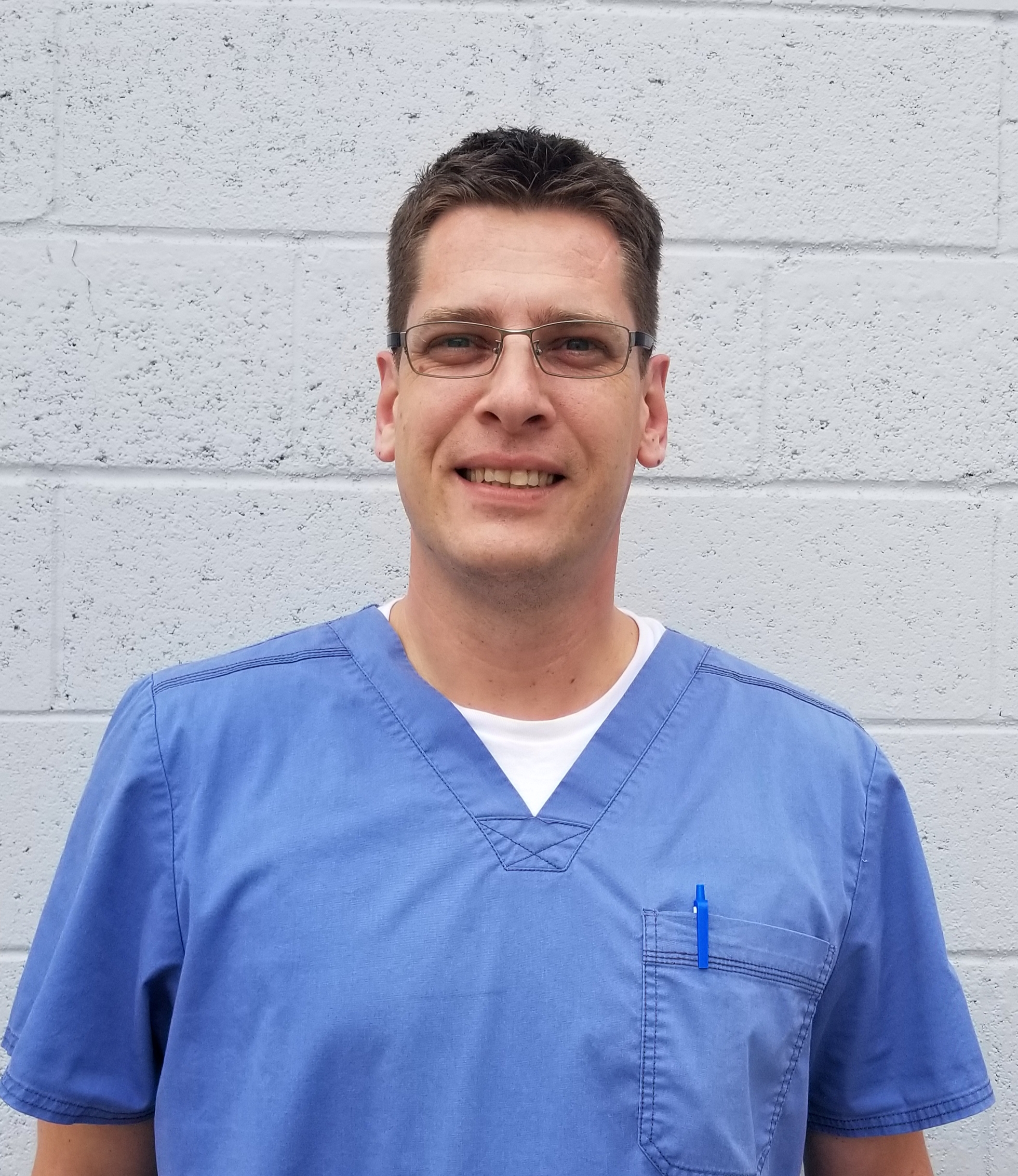 Nesh-Technician- Nesh was born in Belgrade, the capital of Serbia, Europe. From a very young age, Nesh has had passion and immense interest in becoming a veterinarian. As the second generation of veterinarians, Nesh is following in his fathers footsteps and has started his education in Veterinary Science. He acquired his medical degree in Serbia from the University of Belgrade. After moving to the U.S. he is ambitiously working toward his U.S. veterinarian's license.  In his free time he is a devoted family man. Nesh is also former professional swimmer and basketball player. He is actively involved in competitive sports.  Nesh is grateful to be able to work with and help animals alongside our team at CVPC.

Find us on the map

Read What Our Clients Say